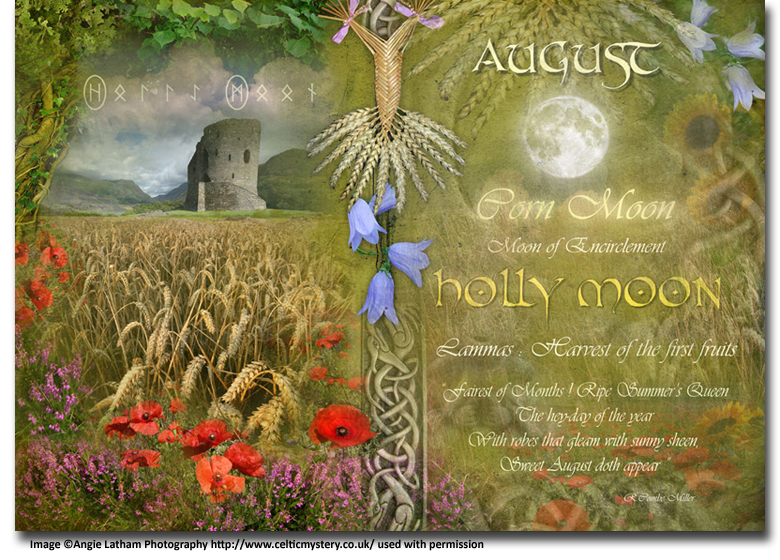 We celebrate Lughnasadh on 1st August, the first of three harvest festivals, the marriage of the goddess earth in her prime with Lugh the ripening light. It is not only a happy time of birth, but also a sad time of sacrifice and death as we remember the death of John Barleycorn, the time of the first harvest of fruits from the land. An auspicious month for weddings and handfastings. 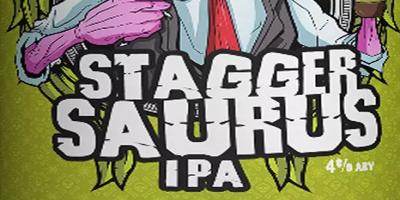 Packed to the pull with mosaic and Vic Secret hops this monster hoppy session pale ale sings of juicy citrus and grapefruit. This ale is also 100% Vegan - 100% Unfiltered - 100% Unfined - 4% ABV

PULSE is a live album that was compiled using various performances from the band's 1994 Division Bell tour across the UK and Europe. The album includes 'The Dark Side of the Moon' performed in full. The album was released in 1995 and re-released on Vinyl in 2018.