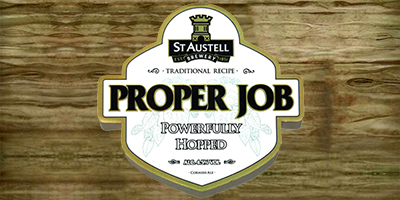 Proper Job, a nice smooth and citrusy Cornish IPA from St Austell Brewery. Proper Job is brewed with a blend of imported American hops. Perhaps the forerunner of all modern IPAs in the UK. BOTTLE 5.5% ABV and CASK 4.5% ABV. 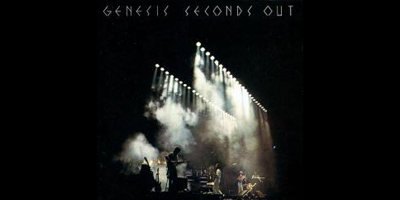 Seconds Out is the second live album by Genesis. It was released on 14 October 1977 and was their last to feature guitarist Steve Hackett prior to his departure. The majority was recorded in June 1977 in Paris during the Wind & Wuthering Tour. It is a double album and features many fan favourites.