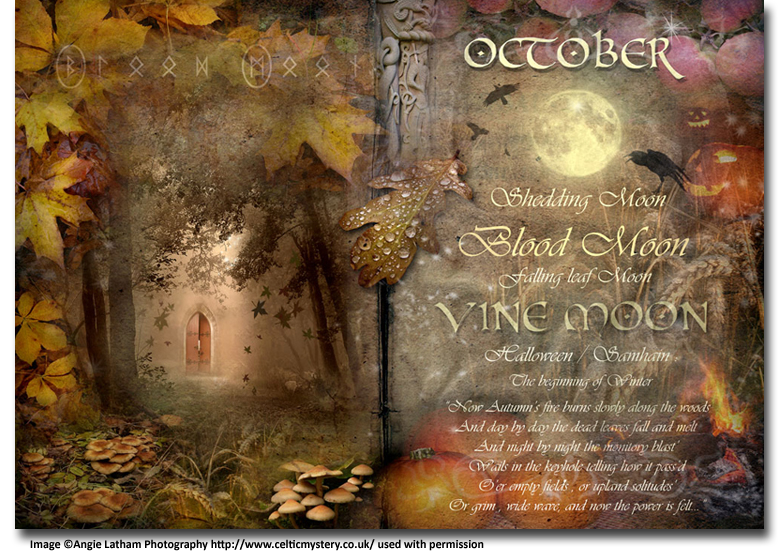 At the end of October we celebrate Samhain also known as Halloween or All Hallows Eve, a very important date in the pagan year, a time when the veil between the earthly world and the spirit world is at its thinnest, it is the start of the Celtic new year. A time to honour the ancestors and remember those that have passed over also a time to look to the future and think about plans for the coming year. This is the final of the three harvest festivals and we give thanks to the goddess earth in the hope that we have enough harvested food to sustain us during the cold dark winter days to come. 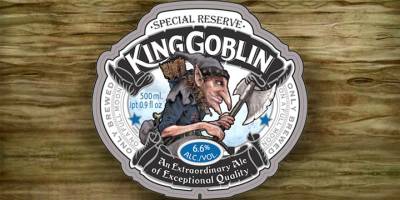 The king of legends. Deep ruby in colour with aromas of treacle toffee and dried fruits. Brewed with a blend of the finest Crystal and Chocolate malts and the addition of Sovereign hops.Packed full of sweet caramel, coffee and earthy roasted malt flavours for a warming seal of approval. - ALC 6.6% 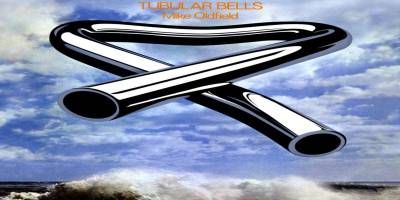 Tubular Bells is the debut studio album by multi-instrumentalist and composer Mike Oldfield, released on 25 May 1973 as the first album on Virgin Records. Oldfield, who was only 19 when it was recorded, played almost all the instruments on the mostly instrumental album. Its opening theme was used for the soundtrack to the horror film The Exorcist and the album has sold over 15 million worldwide.